Batman
Batman was created in 1939 and is a member of the DC Universe.  Originally known as The Bat-Man.  He has also been referred to as the Caped Crusader, The Dark Knight and Worlds Greatest Detective.

His secret identity is Bruce Wayne an American Billionaire who swore revenge on criminals after witnessing the murder of his parents when he was a child.

Batman does not possess any super powers but instead relies on genius, physical prowess, martial arts, detective skills, wealth, science and technology. 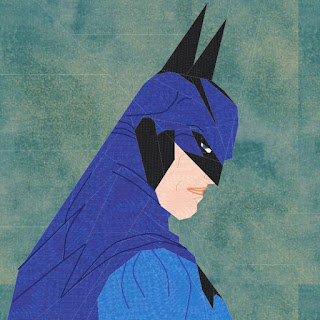 I was sure I had posted this - but I can't find it so here it is.
til next week